What is Earth Day?

Back in 1970, 20 million concerned citizens called for better protections for the environment in a mass protest that took place in America.

Out of this, Earth Day was created as the official launch of the global environment movement - and 52 years later, it's now marked by millions around the world. The annual event, falling on April 22nd, is designed to shine a light on the serious environmental problems we’re facing, from the climate crisis to air pollution, deforestation and more. It's a day we celebrate humanity's movement towards a greener, more sustainable future that protects and supports every living thing on earth.

Investing in our Planet

This year, the theme is 'Invest in our Planet'. As a business, we're committed to doing everything we can to reduce our carbon footprint and help to secure a more sustainable future for generations to come. This Earth Day, we're reflecting on the investments we've made in our planet, and what more can be done. That includes reviewing each of our processes and taking steps to be better.

We’ve compiled a list of just some of the sustainable practices we've invested in over recent years to actively work towards a healthier future: 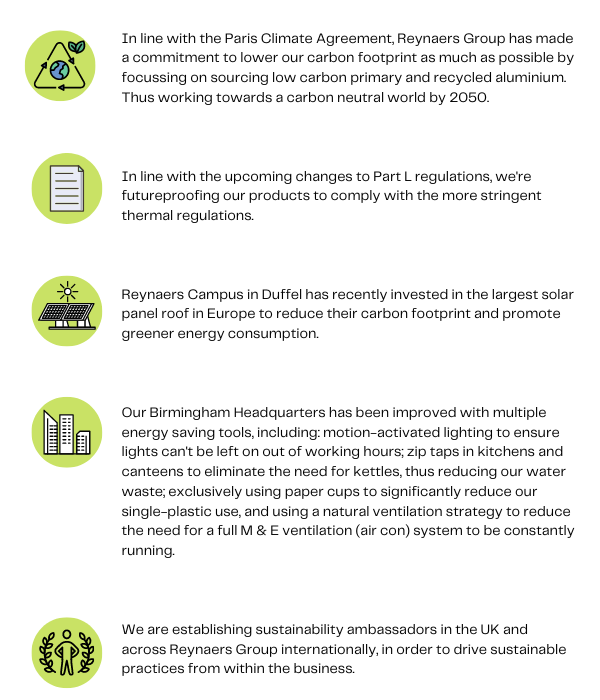 There's always more to do. You can find more information and resources below: